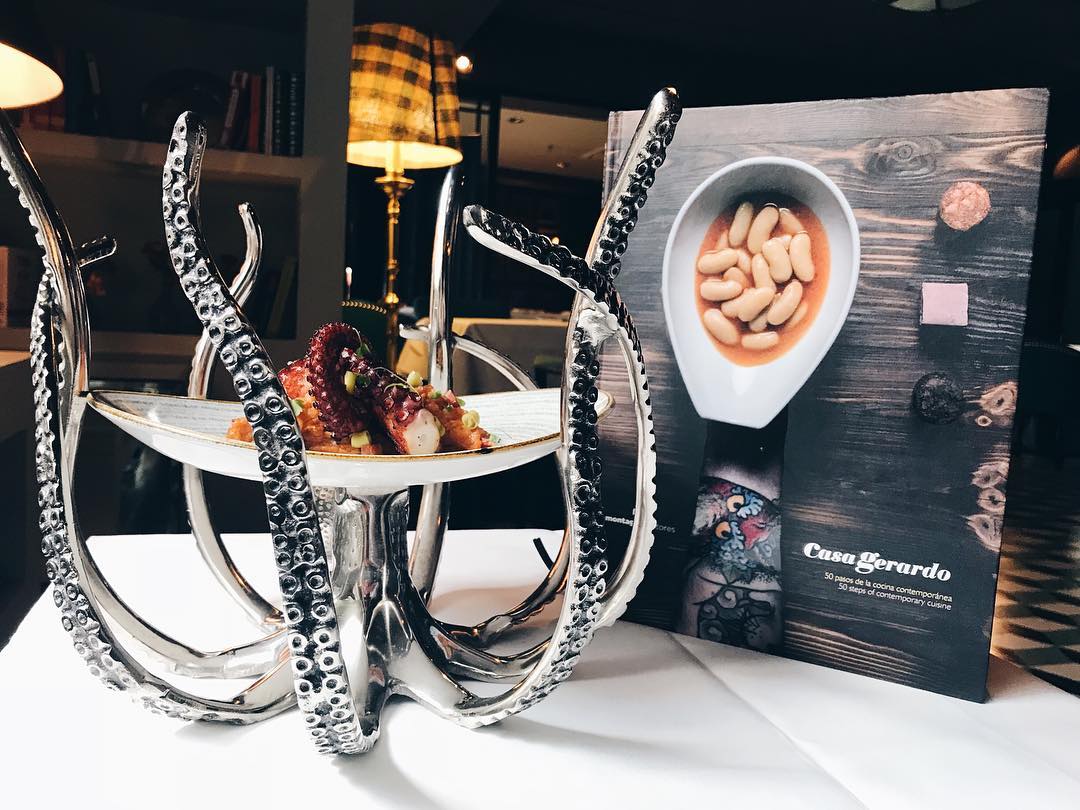 Greek Food in London – 3 Of The Best Restaurants

After writing a few articles about the city of London, the different gastronomies that you can enjoy in this cosmopolitan city, of course, we had to write about Spanish cuisine as well especially to help you choose the best restaurant where you can enjoy this contemporary cuisine, with its varieties and assorted dishes from all over the generous country of Spain.

Spain has a very wealthy culture, which means that all its communities and cities have their own personalities, weather, and even languages… So imagine the large number of different dishes that you can taste.

This article is going to help you taste few of what Spanish gastronomy can offer without leaving London.

London hosts some of the best Spanish restaurants that could be found outside of Spain.

The restaurants listed below, they use ingredients delivered directly from Spain, so they can make the best of their grandma’s recipes.

Here are 3 of the best Spanish restaurants in London

Spanish cuisine consists of the cooking traditions and practices from Spain. Olive oil is heavily used in the Spanish cuisine, and it is the base of many vegetable sauces. Hallmark herbs include parsley, oregano, rosemary and thyme. The use of garlic has been noted as “common to all Spanish cooking”.

What is your favourite Spanish dish?

The History of The Chinese Spring Rolls

What Is Wagyu Beef and Why Is It so Expensive?