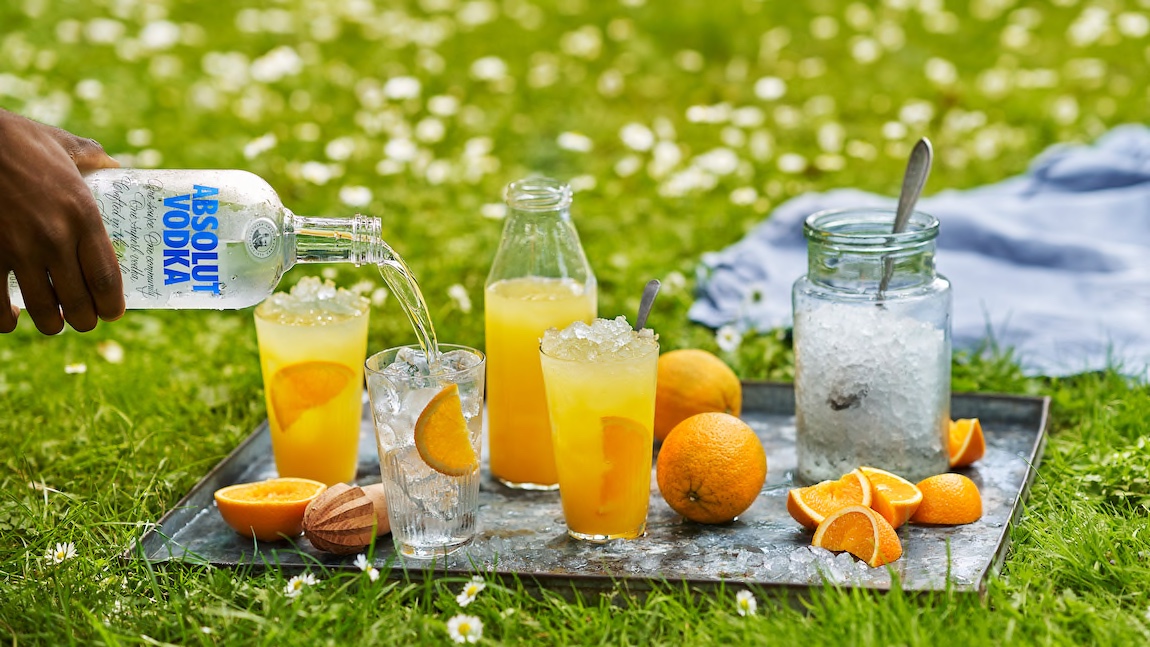 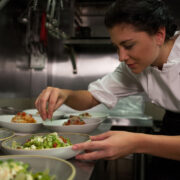 Absolut vodka was introduced for the first time in 1979 in New York. It is a premium brand that offers the authentic taste of vodka in your preferred or original flavours, made from organic ingredients. Absolut instantly became a popular drink in the United States, as well as the rest of the world. However, the recipe for the natural and pure taste of Absolut Vodka is older than hundred years.

Each bottle of Absolut Vodka is produced in southern Sweden. While the brand is the largest selling premium vodka in 126 nations, it faces stiff competition from the increasing popularity of other super premium brands, such as Beluga and Belvedere.

Absolut Vodka is exclusively made from natural ingredients. There is absolutely no added sugar in the original Absolut, contrary to other vodka brands or to other varieties from Absolut. You can say that it is a pure form of vodka. Yet, the purity comes with a distinct taste. Complex, flavorful, and rich, the drink is also mellow and smooth with a unique grain character.

The key ingredients of Absolut are winter wheat and water. The water is sourced from one of the wells in Ahus, Sweden. It is preserved exceptionally well to protect the drink from impurities. Incidentally, winter wheat is different from other crops as it is sown in fall but is harvested in the following one. Minimal fertilisers are used for producing the wheat.

Lars Olsson Smith came up with the continuous distillation in 1879, which resulted in Absolute Pure Vodka. The vodka was not distilled for the typical 3-4 times but several more times.

A century later, it was launched again as Absolut. The way this vodka is made would not change, and so its authentic taste will also not change.

Zoe Williams is a British Chef who graduated from Le Cordon Bleu London. Zoe worked as a Sous-Chef in a few restaurants in Tokyo and Dubai, and now she is ready to start her new journey as a Chef and the leading team of a brand new restaurant in Doha, Qatar.

This is How to Make the Easiest Cuba Libre Cocktail

Your Guide to Choosing Elegant Teaware 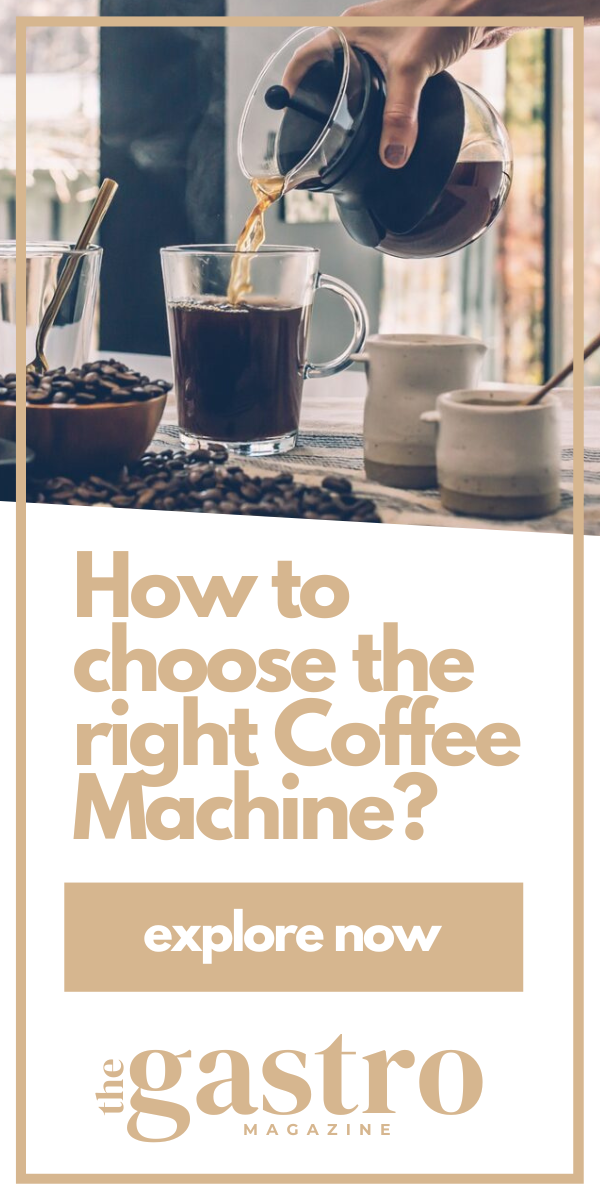