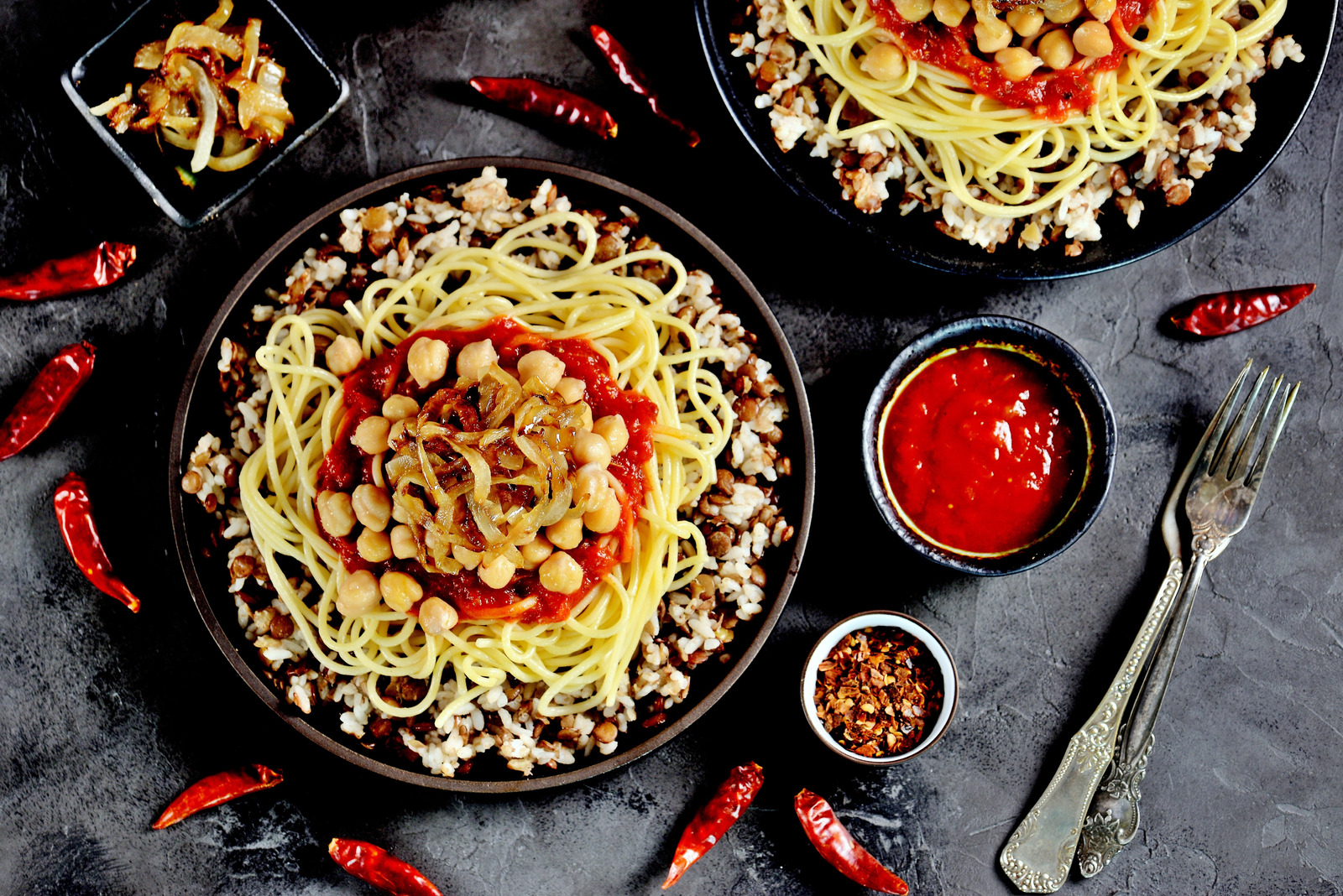 What Do Norwegians Eat?

Maybe you have realized, as a foodie and thinker, by now that the richness of food (akin to culture) present in a region reflects the maturity of its civilization. The reason is simple: Mature civilizations are likely to be a cosmopolitan cooking pot of a sublime mix of cultures, techniques, and thought processes for a relatively long period.

In the Egyptian context, it is easily notable that Egyptian food has been shaped throughout history (particularly by its Middle Eastern neighbours). Thousands of years ago, Persians (modern-day Iraqis), Greeks, Romans (modern-day Italians), Arabs, and Ottomans (from modern-day Turkey) affected Egyptian food. More recently, the Egyptian diet has been influenced by the foods of other Arabic people in the Middle East, such as the Lebanese, Palestinians, and Syrians. Well, it even carries traces of the influence of European foods.

It is incredible that Egyptian cuisine, even after undergoing such heavy influences, still retains its originality. Rice and bread have been basic meals for thousands of years. Molokhia (a spinach-like vegetable) and Ful mudammas (cooked and creamy fava beans) are nearly as popular as they were centuries ago.

A significant portion of Egyptian cuisine is vegetarian because of the historically high price of meat. In addition, the religious restrictions of the Coptic Christian community also mandate vegetarian foods for much of the year.

Egyptian foods comprise rice-stuffed vegetables and grape leaves, hummus, falafel, kebab, kofta, shawarma, etc. In addition, Ful medames is a mashed fava bean dish; Kushari is a lentil and pasta dish, and Molokhia is a bush okra stew. Pita bread, also known as Aish Baladi, is a mainstay of Egyptian cuisine. And cheesemaking dates back to Egypt’s First Dynasty, with Domty being the most popular type of cheese consumed today.

Squab, chicken, and lamb are common meats in Egyptian cuisine. Grilled lamb and beef are popular choices. In cities, offal is popular fast food. And, foie gras has been a delicacy in the region since at least 2500 BCE. Also, in the coastal regions of Egypt, fish and seafood are plentiful, to the cheers of non-vegetarian food lovers.

Abacha, One Of The Most Delicious Dishes Of African Cuisine

Baklawa, Basbousa, and Knafeh are among Egypt’s most popular desserts. In addition, dates, honey, and almonds are all common ingredients in sweets.

Egypt’s national drink is tea, and beer is the most widely used alcoholic beverage. Although Islam is Egypt’s main religion and many Muslims tend to refrain from alcohol consumption, still alcoholic beverages are nonetheless widely available in the country.

A Brief History Of The Old Champagne Brand Moët & Chandon