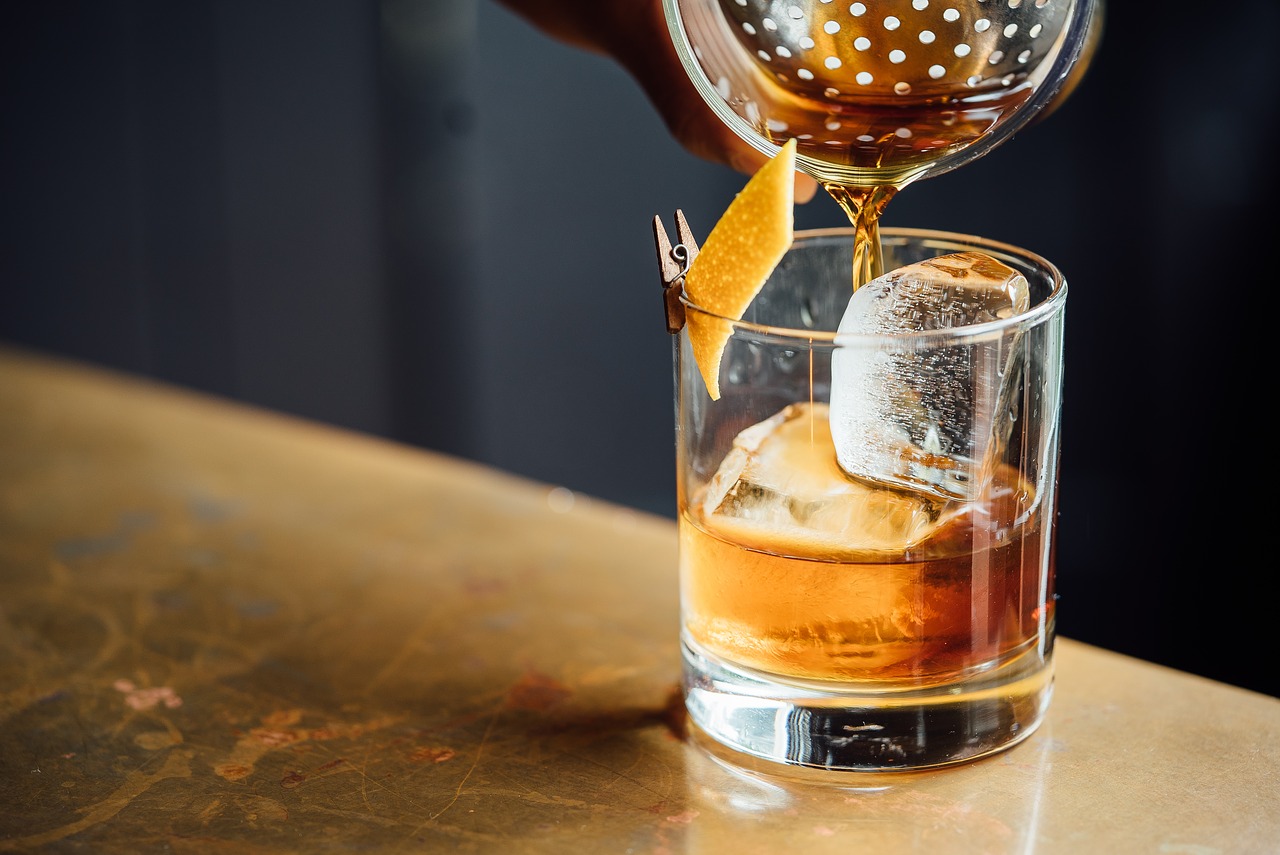 The Difference Between Champagne & Sparkling Wine

Whisky is not only a drink it’s a lifestyle drink…

Whisky is one of the oldest and finest alcoholic drinks that was ever created, however, it is only popular among golden-ager people. Nowadays we can find plenty of Whisky brands served everywhere and even in cocktails recipes, also some well-known mixer brands created mixers especially to be used for cocktails made with Whisky.

A good Whisky could be very expensive, some of them could cost around 18000$ or even more, since they are a luxury product, however, you can still get a very good Whiskey for a very reasonable price.

There are different types of Whisky and here are few of them which are the most popular ones; Scotch whisky, Bourbon whisky and the Irish whisky.

The Scotch Whisky is one of the best and famous in the market, and also one of the types that sell the most expansive bottles. The Scotch malt whisky is made in Scotland, and it must be made in a manner specified by the law. All Scotch whiskys are aged in oak barrels for at least three years. On the bottles, the age must be stated in numerical form.

In Scotland, they are very proud of their Whiskys and it has always been part of their culture.

The Scotch Whisky Experience opened its doors 30 years ago as a five stars attraction in the city of Edinburgh, it is a place where everyone should visit to learn more about Whisky. It is a place with a display of nearly 4,000 bottles where you will get a lot of information, Whisky tasting, and you can also buy your favourite Whisky brand or have a fancy lunch at the restaurant.

What about the age of the Whisky?

The age of the whisky is an important fact because it depends on whether its flavour is more or less smooth. The older, the smoother. Something to keep in mind is that this drink does not age in the bottle like the wine. It stops maturing when it comes out of the barrel. If the age does not appear on the label, remember that, by law, the Scotch whisky must be in the barrel for at least 3 years.

Irish Coffee – Learn How to Make Your Perfect Cup!