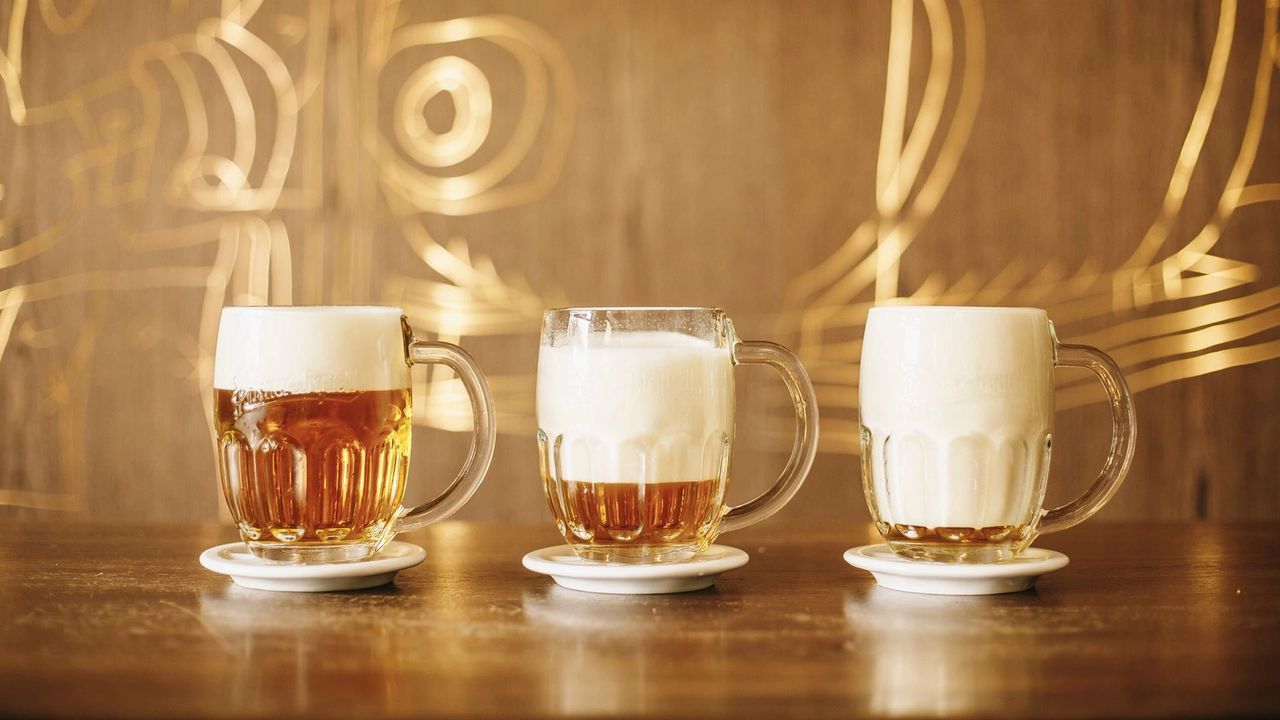 When we think about countries that consume beers the most or about breweries, countries like Germany, Belgium, Denmark or the Netherlands comes across our minds.

Germans, they even celebrate festivals where people from all over the world attend and where the beer is the main player of the event, in Belgium, they have a large number of beer brands and flavours more than any other country, Denmark and the Netherlands have the two most famous beer brands in the world, but the Czech Republic is the country that consumes beers the most and in the entire world.

This gold liquid is part of the daily life of the Czechs, they don’t enjoy it on occasions or weekends only, however, it doesn’t mean that they are alcoholics. Czechs are estimated to drink around half a litre a day per person, about 160 litres per year.

They boast of having the best beer and the biggest consumed brand in the world, Pilsner. They also boast about their different ways of consuming it depending on every dish and every occasion.

One of the most important things for the Czechs the importance they give to the foam of their beers.

In some countries but especially in Latin or Mediterranean countries they don’t like the foam, there are even some people who usually order it without any foam at all.  According to the Czechs, this mass of bubbles that forms on the surface of this rich drink plays a very important role and means that it has been poured correctly as well as showing its freshness.

Some people might accept a bit of foam as it’s a part of its aesthetics but not much… Well, in the Czech Republic things are so different, they say that the foam of their beers tastes different and this is so real that we decided to check it out ourselves.

The Czechs consider themselves artists and they claim to be good at everything they do and the commitment is a part of their daily lives. Seeing the architecture and the amount of art they have in their country and the streets make us think that perhaps we should trust them and give them a chance to surprise us.

When Czechs enter a bar, they never ask for a specific brand and the reason why it is so simple since most bars they make their own one.

In many places where we entered, we got surprised to see the large tanks they had where they brew their own beers, and it was not the only thing that surprised us, however, we were served directly from those tanks, it was the coolest and the freshest beer we have ever tasted.

In some small bars where you don’t even expect to find a simple chair where you can sit, they even celebrate events that you can attend to learn the art of beer, how to serve it, the different ways to serve it and when and how to consume it since the flavour can vary with every dish.

Where does Pilsner Urquell come from?

Pilsner Urquell is a fairly famous brand and one of the most popular and oldest types of beers in the world, it was the first blonde lager in history, serving as inspiration for more than two-thirds of current world production. It is a low brewed beer and got that name since it was originally made in the 18th century in the city of Pilsen, west of the historical region of the former kingdom of Bohemia which is currently known as the Czech Republic by Plzeňský Prazdroj.

Pilsner Urquell can be found in supermarkets and stores, but the best way to try it is in a place where it is served directly from tanks, obviously, if the Czech Republic catches you far away from home, you can check the brand’s web page, where you could find all the information about pubs and bars where it is served by highly qualified personnel with extensive knowledge of the brand, so you can enjoy it in cities nearby to you maybe.

How do Czechs serve and drink their beers?

Both Pilsner and the Czechs, in general, have been serving their beers for centuries with that mass of bubbles that many often reject, and the reason is that a thick head of dense and wet foam seals the freshness, protects the delicate flavours from the oxygen and creates a perfect balance in the beer apart from preserving its aesthetics. It is something that they are very proud to teach and want to share with the rest of the world.

There are three ways to serve authentic Pilsner:

Each one has its own name and flavour because each of them has a different amount of foam, density and humidity.

Now you all know that we should enjoy that mass of bubbles on our golden drinks, but specially visit the Czech Republic so you can enjoy the best beers in the world and become a beer master, as well as enjoy some delicious food.

How To Choose The Best White Tea

How To Choose The Best Wine Hamper?

Where To Eat The Best Italian Gelato In Milan?

5 Steps to Spot an Excellent Wine