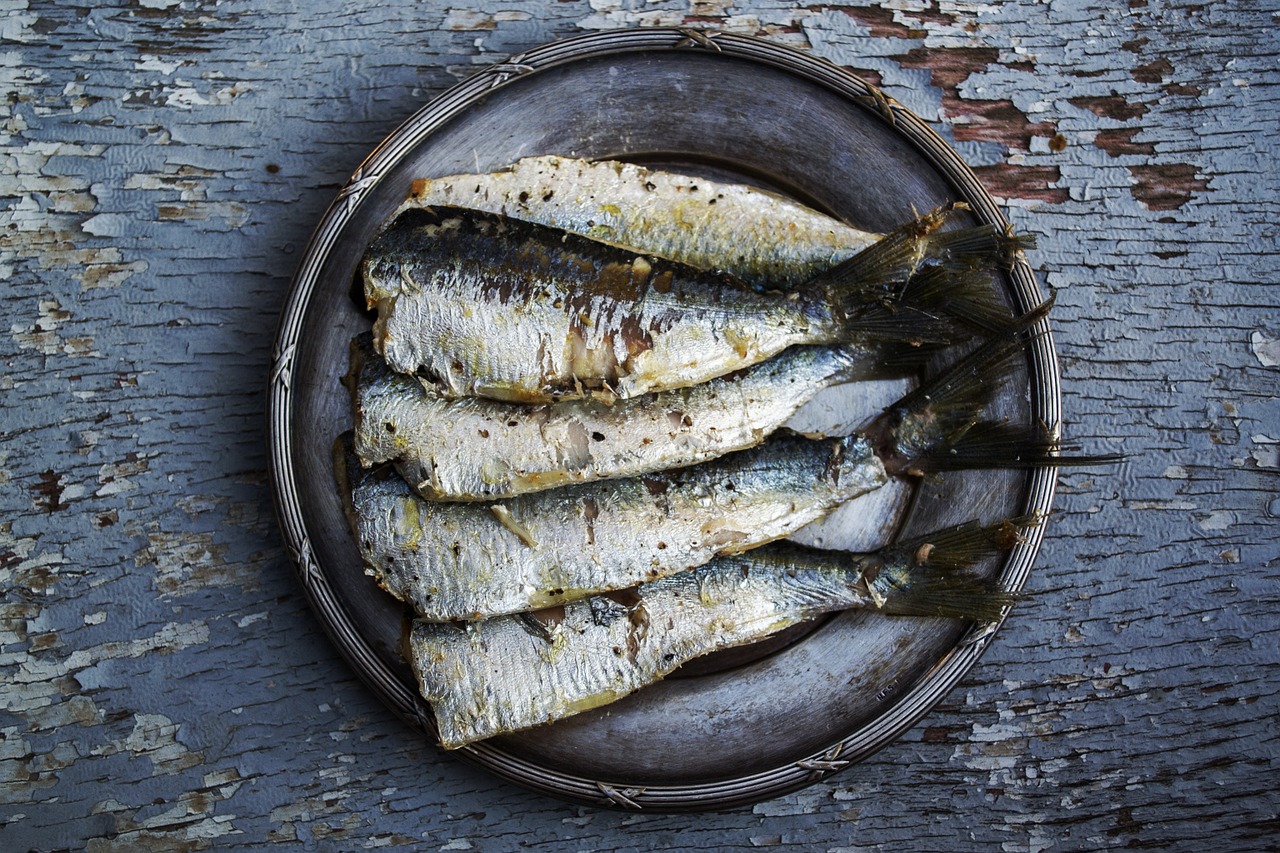 The Colours & Flavours of The Moroccan Gastronomy

I want to be wild, beautiful and free; “Said Portugal”

Portuguese cuisine is as rich as Its nature and landscapes. Portugal is a country that most of Its coast is part of the Atlantic Ocean, however, that little part that is the Mediterranean makes the country be highly influenced by the Mediterranean cuisine. Portuguese food is distinctive by the high amounts of fish and seafood consumed, it is one of the nations that consume fish the most worldwide.

Portugal is a big producer of wines even though is not as famous as other countries like France, Spain or Italy, however, if you go to Portugal or if you find a Portuguese wine in a wine restaurant then give it a try. You will love it!

Portugal is very popular by sweets and pastries, and again, countries like France or Belgium are more popular when it comes to sweets, nevertheless, most of the things we know nowadays and that you can find in every home, have Portuguese origins such as Marmalade or Caramel.

Here are 3 of the most popular dishes in the Portuguese cuisine:

Romania – The Country of The Hundred Soups

Valencia The Home of Paella!