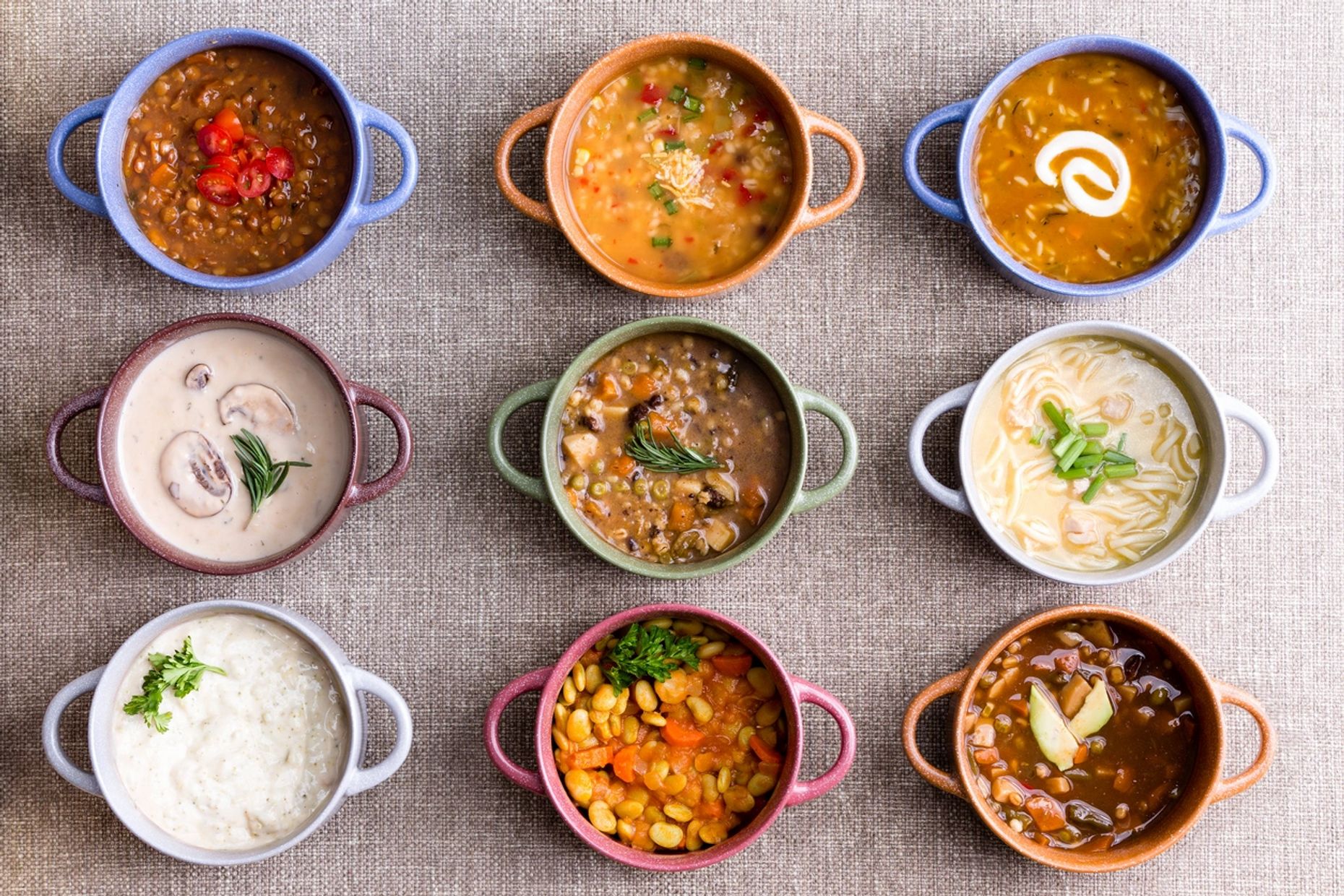 To feel safe and warm on a cold wet night, all you really need is soup…

Romanian cuisine shares different dishes and several traditions from its neighbour countries. Located in a very important location in Europe and surrounded by some of the countries where unique and old history is the main character, it enriched the Romanian culture along with its gastronomy, however, Romania maintains its own personality.

Romanian cuisine has been influenced by Austrian, German, Greek, Hungarian but especially Turkish cuisine as it was strongly influenced by the Ottoman Empire. In Romania they consume different types of soups, you can easily find a whole menu just for soups in some restaurants in Romania. The soups can be made of meat, fish, vegetable or also tripe.

In Romania, you can also find good cheeses and a wide range of wines and beers, Romania is currently the world’s ninth-largest wine producer in the world. When it comes to beers, Romanian, they highly consume and produce a large number of beers each year, commonly the Blonde Pilsner beer type.

Some of the dishes that Romanian cuisine has in common with its neighbour countries are; Goulash that is a Czech dish made of beef, and Schnitzel which is a fine piece of meat fried in fat. Schnitzel is the national dish of Austria as well as other neighbour countries.

3 Romanian dishes to try if you are lucky to travel to Romania:

Travelling opens your mind and makes you braver.

Any person who enjoys discovering new cultures, they should start by tasting the traditional dishes that each cuisine offers. For this reason, it is always an adventure and an experience to let your palates explore new flavours.

The Delicious History of Cupcakes

What Is Nigiri And How To Eat It Like An Expert? 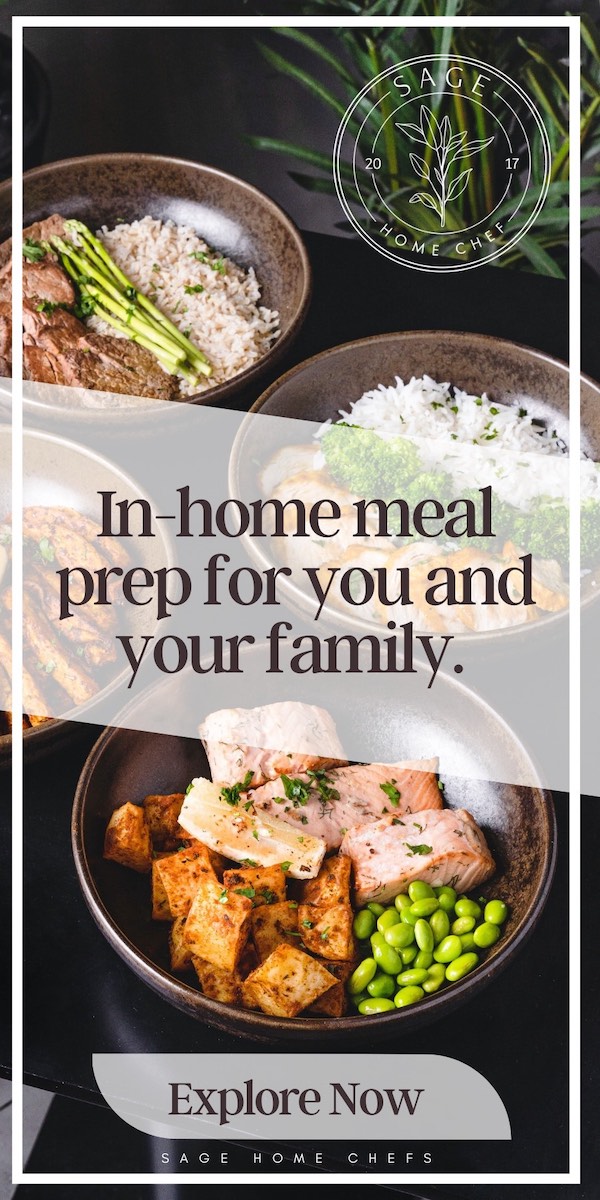 Valencia The Home of Paella!