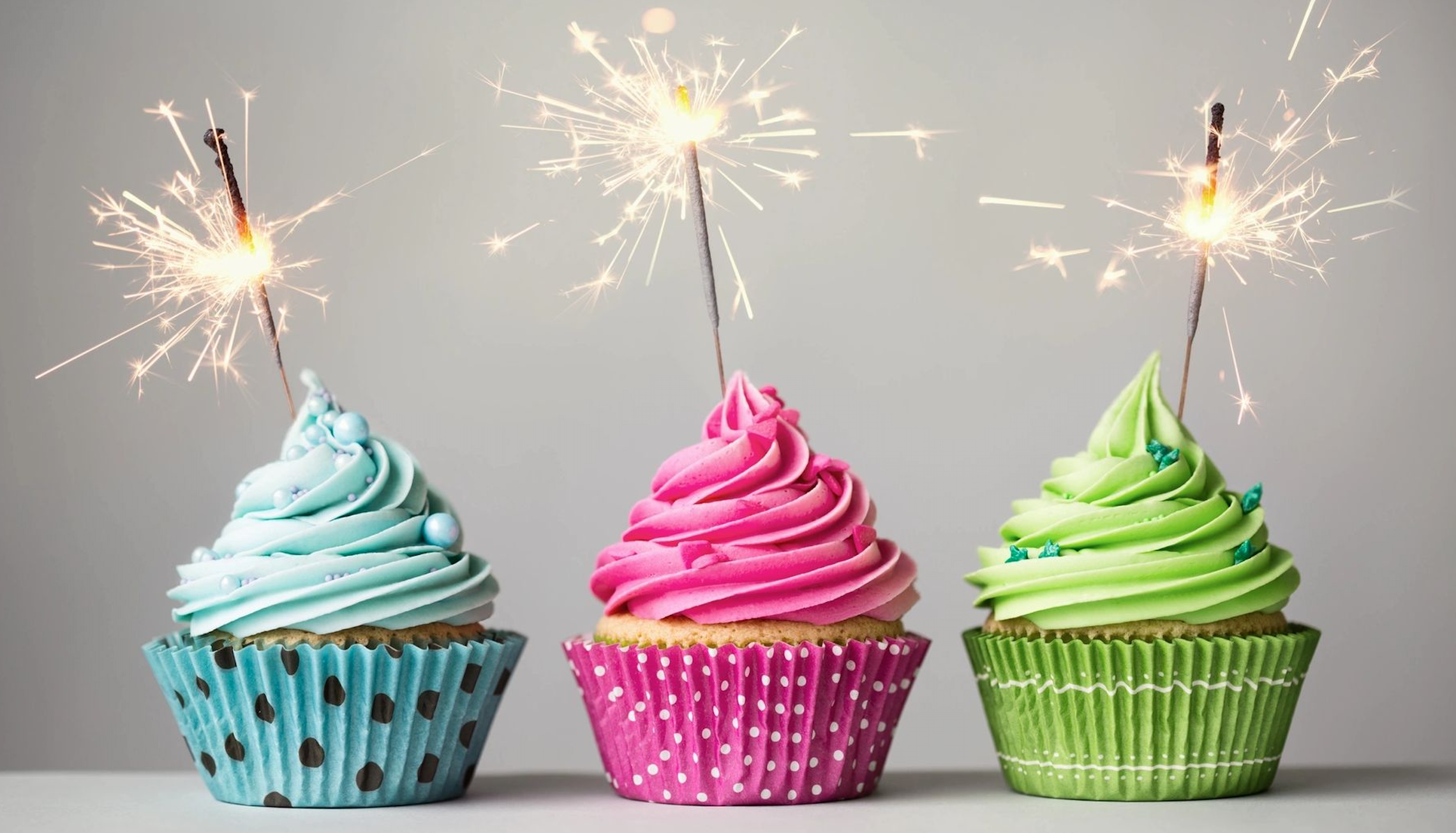 Cupcakes bring happiness to our days at work, in school, weddings, birthday parties and to our lives in general. Just by looking at Cupcakes, somehow, they make us smile.

These cakes’ origin dates back to 1796 when Amelia Simmons published a recipe in her cookbook “American Cookery”, but it was not until the 21st century that Cupcakes became fashionable in the United States bakeries opened that They had this fun cake as the only main character.

What about the name?

The name Cupcake means cake in a cup. There are two versions of the name’s origin; the first version was given in the 19th century because Cupcakes were baked in individual clay cups. The second version was due to calculating the ingredients used in their elaboration that were measured by cups.

The frosting and coverage

Frosting and coverage are the most attractive part of Cupcakes and what makes them delicious. The best known are the buttercream or buttercream frosting and the cream cheese or cream cheese frosting. They can also be made with chocolate ganache, cream, etc.

There are two ways to apply the frosting to complete the Cupcake. It can be done in a “rustic” way by applying it with a spatula making small marks on the coating, or with the pastry bag using different nozzles depending on the finish we want to achieve.

All parts of the cupcakes can be colour modified with colourants and flavour and aromas with pastes or extracts. The truth is that it is a very versatile dessert, and almost any cake or cake recipe can be transformed into cupcakes.

Why Is it Important to Eat Sardines?

What is Chimichurri Sauce & How to Make it?