Sometimes all you need is a good cup of Tea.

Britain, as a nation, has always prided itself on the vital role that tradition plays in its history and culture. Society, in Britain, is built on the foundation of history and tradition, with practices carried forth for decades from century to century. It’s no wonder that Henry James said, “There are few hours in life more agreeable than the hour dedicated to the ceremony of afternoon tea.” This tradition of afternoon tea is not so much gourmet-friendly as it’s related to being characteristically British. A quintessential English custom, drinking tea dates back to the third millennium BC in China. Popularized in England much later, as King Charles II and his wife, the Infanta from Portugal, Catherine, made it a personal custom in the 1660s.

Tea and a Duchess

The concept of ‘afternoon tea’ became more famous among general British society in 1840. Anna, the seventh Duchess of Bedford, sought to satiate pangs of hunger felt daily at four o’clock in the afternoon. As evening meals were served fashionably late at eight o’clock, Anna suffered a long period of hunger between lunch and dinner. As a result, the Duchess requested her house help to bring her a tea tray with some bread and butter every day. This became a habit, and she soon asked her friends to join in her ritual before her fine dining experience each night.

It should be noted that the custom of ‘afternoon tea’ have tea served with sandwiches and small cakes. The British Earl of Sandwich had the idea of putting fillings between slices of bread, now called ‘sandwiches’.

A Pause for Tea

The pause to have ‘afternoon tea’ became somewhat of a given in gastronomy circles in parts of Europe. It was a fashionable event during the 1880s, and wealthy women in society would dress in long gowns, gloves and hats. The tradition is very much alive today, and according to the old days, ‘afternoon tea’ is typically taken in the drawing-room. Timing is vital and fixed between 4 o’clock and 5 o’clock.

Typically, what’s served for ‘afternoon tea’? Many fine dining restaurants, like those situated in hotels, serve afternoon tea to this day. For a traditional afternoon tea, an array of dainty sandwiches (thinly sliced cucumber is a must), scones with clotted cream/preserves and tiny cupcakes are served. Indian tea is famous as afternoon tea fare, as is some of the best tea from Sri Lanka (CeylonTea). To experience the best traditional British afternoon tea, take a trip to London and indulge in a tearoom at any luxury hotel. Quaint tearooms in the west country are famed for the customs too. The Devonshire Cream Tea is well known, and you can bask in its glory in Somerset, Dorset and Cornwall.

Reference or links in this websites, articles, guides, e-mails, programs, services or products to any other business or entity's information, opinions, advice, programs, services or products, do not constitute our endorsement or recommendation. We are not responsible for the contents of any off-site web pages, companies or persons linked or referenced in this website. 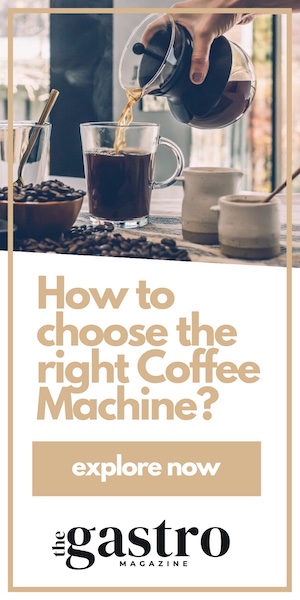