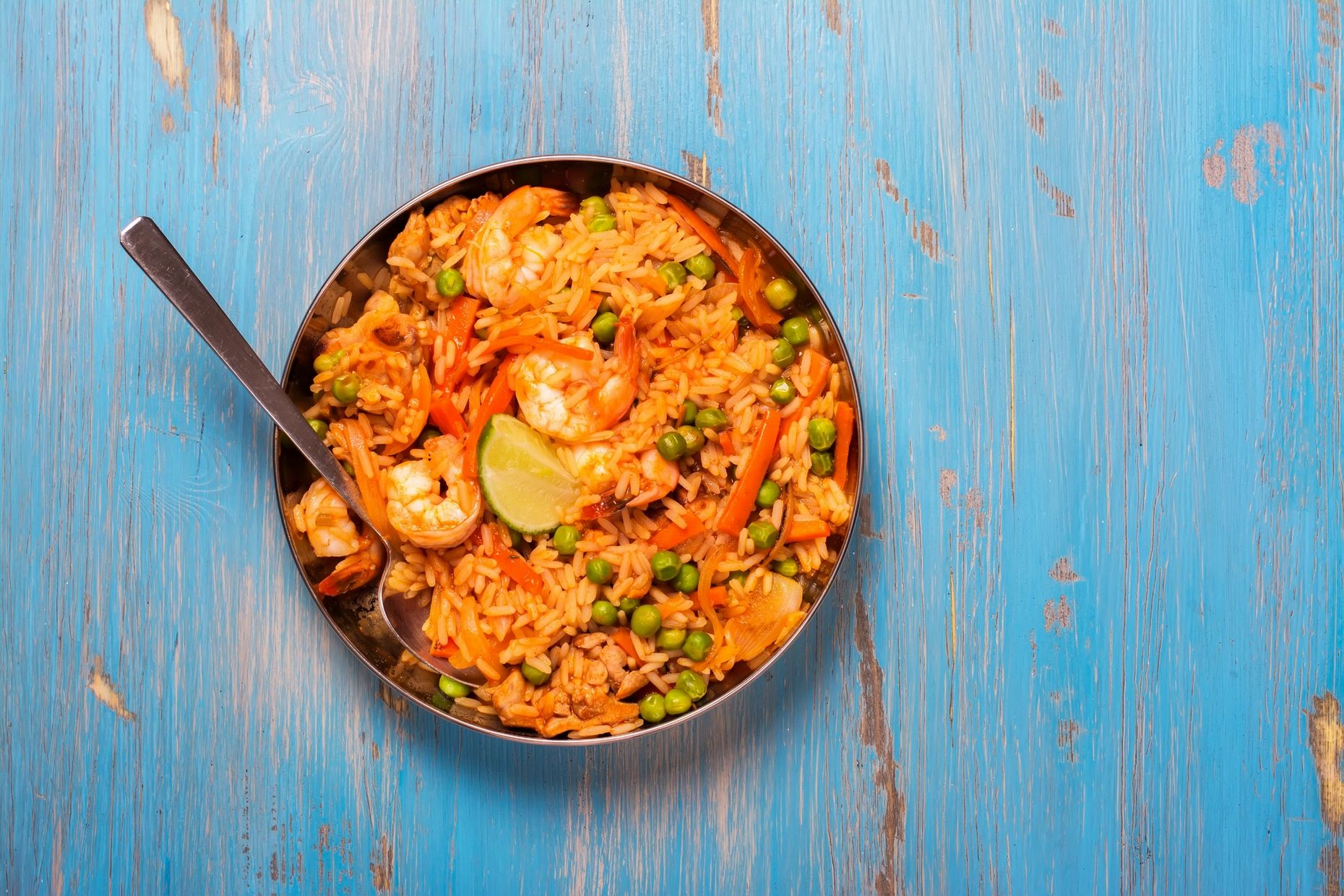 Learn How to Make The Best Classic Daiquiri

The Valencian autonomous community, in Spanish La Comunidad Autónoma Valenciana. Its capital Valencia is the third-largest city and metropolitan area in Spain, located along the Mediterranean coast, with a very rich history as well as gastronomy.

The paella is one of the best-known dishes in the Spanish cuisine, originally from Valencia, however, along the years it became Spain’s national dish.

In Spain, people consider it to be a dish from the autonomous community of Valencia as it is their identifying symbol.

Throughout the years, this dish was taken and manipulated by other regions of the country, especially the coastal cities, which made it even richer by creating different recipes apart from the original one. However, the real paella is just one and it’s unique, other paellas are not considered to be called paellas, “but rice with things” or in Spanish “arroz con cosas“

The creation of this classical dish used to be very simple and with few ingredients only, nowadays, we can find different types of paella, big varieties of rice and meets, even the vegetarian option is available.

Although you will find many types of “paellas” when you arrive in Spain, the real one is. simple and easy to recognize as by its uniqueness.

Here are the most common types of “paella”

3 Of The Best Spanish Restaurants in London

Romania – The Country of The Hundred Soups