It is funny how certain drinks when we taste them the first time, they taste bitter, for example, coffee, whiskey and, to a greater extent, beer.

Many people love beer because they mentally associate it with pleasant feelings and moments of leisure. When having a beer, with the little alcohol it has, it disinhibits us and helps us socialize. The beer in our brain is associated with that time of leisure, of friendship. An icy beer is associated with quenching your thirst when the weather is hot, which gives it a reinforcing character.

Another factor that weighs heavily on our love of beer is the cultural factor. It is a drink that, in many cultures, is very well regarded and is one of the most demanded in social and rest moments. That is, many people learned it from their parents and in their environment of friends and work. The first day you ordered a beer, you probably didn’t like it. But it was more that feeling accepted in the group or its freshness hides the slightly bitter taste.

Beer has become a known and popular product throughout the world, making marketing and fashion take over. Beer can be found easily, and it does not contain much alcohol like other alcoholic drinks, which is usually cheaper than cocktails, beverages and even some soft drinks.

The History of Spices and Their Origin.

Why Is it Important to Eat Sardines? 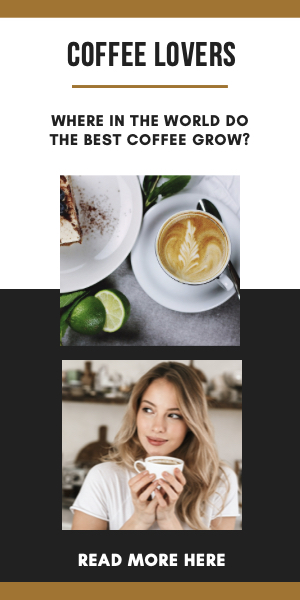